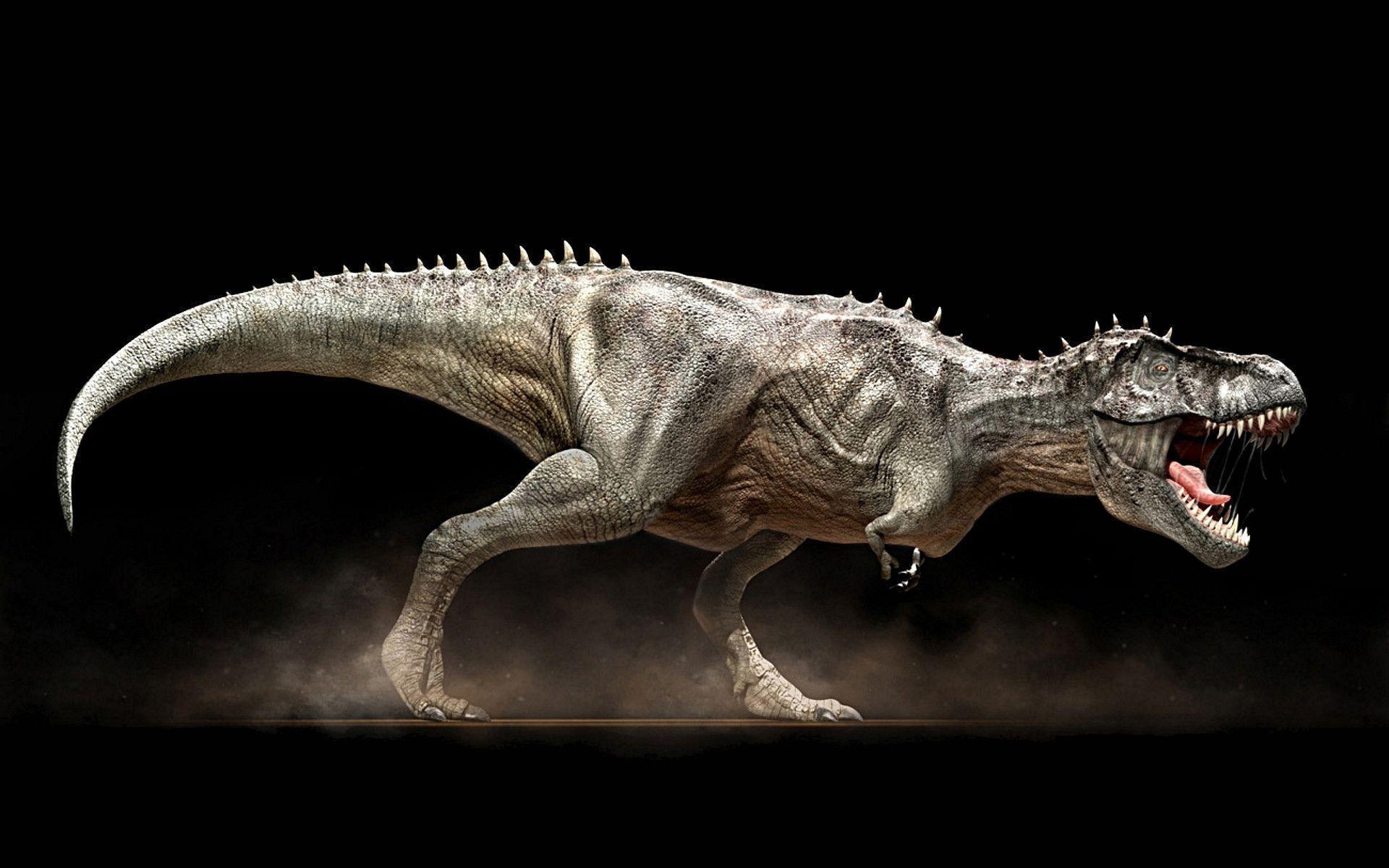 Home to 33 users
Who authored 610 statuses 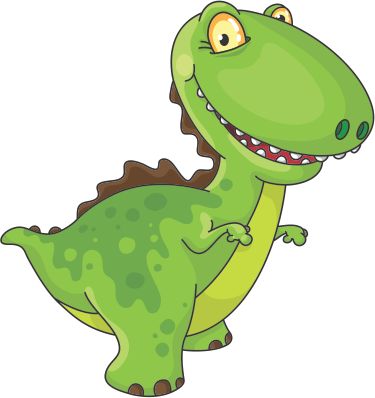 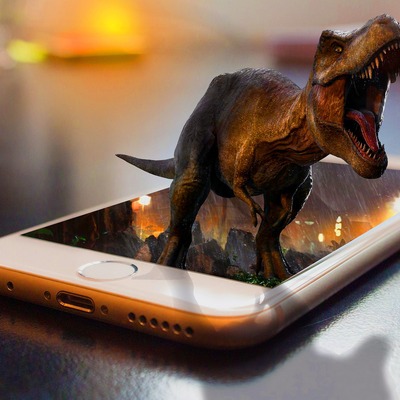 Tweet Rex is a free and open social networking tool. Our only purpose if for people to communicate freely and have some fun.

The following guidelines are not a legal document, and final interpretation is up to the administration of tweettex.xo.uk; they are here to provide you with an insight into our content moderation policies:

The following types of content will be removed from the public timeline:

-          Discrimination against gender and sexual minorities, or advocation thereof

The following types of content are explicitly disallowed and will result in revocation of access to the service:

-          Continuing to engage in conversation with a user that has specifically requested for said engagement with that user to cease and desist may be considered harassment, regardless of platform-specific privacy tools employed.

-          Inciting users to engage another user in continued interaction or discussion after a user has requested for said engagement with that user to cease and desist (informally called brigading or dogpiling) may be considered harassment.

These provisions notwithstanding, the administration of the service reserves the right to revoke any user's access permissions, at any time, for any reason, except as limited by law.

"Cross-posting" is the automatic copying of posts from one platform to another. That definition does NOT include the simultaneous posting to multiple platforms from the same app, such as Twidere or PostyBirb. If you use those apps, we consider those posts original, and the following need not apply.

-          The posts do not include platform-specific references, e.g. talking about "here" meaning Twitter, or including text from other non-Mastodon users verbatim (e.g. cross-posted quote tweets)

-          The account is at least semi-regularly monitored by the author, so that interactions from Mastodon users are not ignored

-          The account being cross-posted is owned by the same person. Third-party copying of content is not permitted